The Hard Bargain Association is a Tennessee nonprofit that repairs existing homes in Williamson County’s oldest African American neighborhood while also building new ones in the original vernacular. Crane Builders has built all 8 houses donating the management of the projects and keeping the books for the nonprofit. Five of the houses have received Preservation Awards from the Heritage Foundation as well. The work continues!

The Hard Bargain neighborhood was established in 1875. W.S. McLemore, a freed slave, subdivided 15 acres which he called Hard Bargain because of the difficult land deal that was struck in 1866. Hard Bargain became a thriving African American community.

A group of neighborhood residents and others wanting to preserved Hard Bargain formed a Community Development Corporation in 2004 and in March 2006 Hard Bargain Mt. Hope Redevelopment obtained its 501(c)(3) non-profit status. In the early days, doing repairs on homes in the neighborhood was the focus. Over time, four properties were acquired on Mt. Hope Street, Glass Street, and Green Street to build affordable housing in Hard Bargain.

David Crane, president of Crane Builders and HBA board member, has served as the builder for all of our homes. The ribbon cutting for the first house at 613 Mt. Hope Street was held on April 14, 2007. Following the ribbon cutting, Town Planning & Urban Design Collaborative facilitated a community design workshop where residents from the neighborhood gave input to help create a master plan for Hard Bargain. In February 2008, the City of Franklin adopted the plan as a part of their Community Revitalization Plan for Franklin.

In June of 2011, an early morning fire destroyed the home of Big John Murphy, a life-long resident of Hard Bargain. Volunteers and donors worked together to raise the money for his new home, our fifth house to build. He moved into his new home in April 2012.

HBA built it’s sixth home at 709 Mt. Hope Street for Derrick and Marquita Solomon, and their son. Marquita is the granddaughter of Rev. Denny Denson, one of the founders of HBA. HBA’s seventh home at 363 9th Ave. North was completed in October 2013. We built our 8th home at 361 9th Ave. North in October 2014. In June 2014, we held a ribbon cutting for our Planned Unit Development where we will build 5 new homes in a “Bunglow Court.”

For many years, the residents of Hard Bargain have wanted a community center in the neighborhood. During the summer of 2012, Solomon Builders and the Ty 2 Foundation renovated the former cemetery caretaker’s home next to the Mt. Hope cemetery. Ty’s House, named in memory of Ty Osman II, serves as Hard Bargain’s new community center and office. 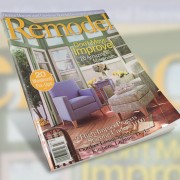 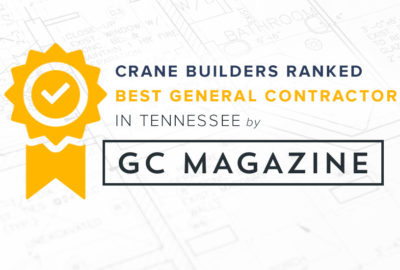 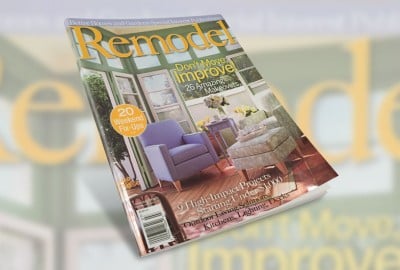 Before & After – Efficient Design Written by Andrea Cooley Photographs by Bill Lafevor Small can be charming. But when it comes to kitchen design, function rules. While the kitchen in Jason and Amy Hancock’s 1940s Nashville home had some charming elements, including a 5-foot-wide ceramic sink with built-in drainboards, it had little function. The…